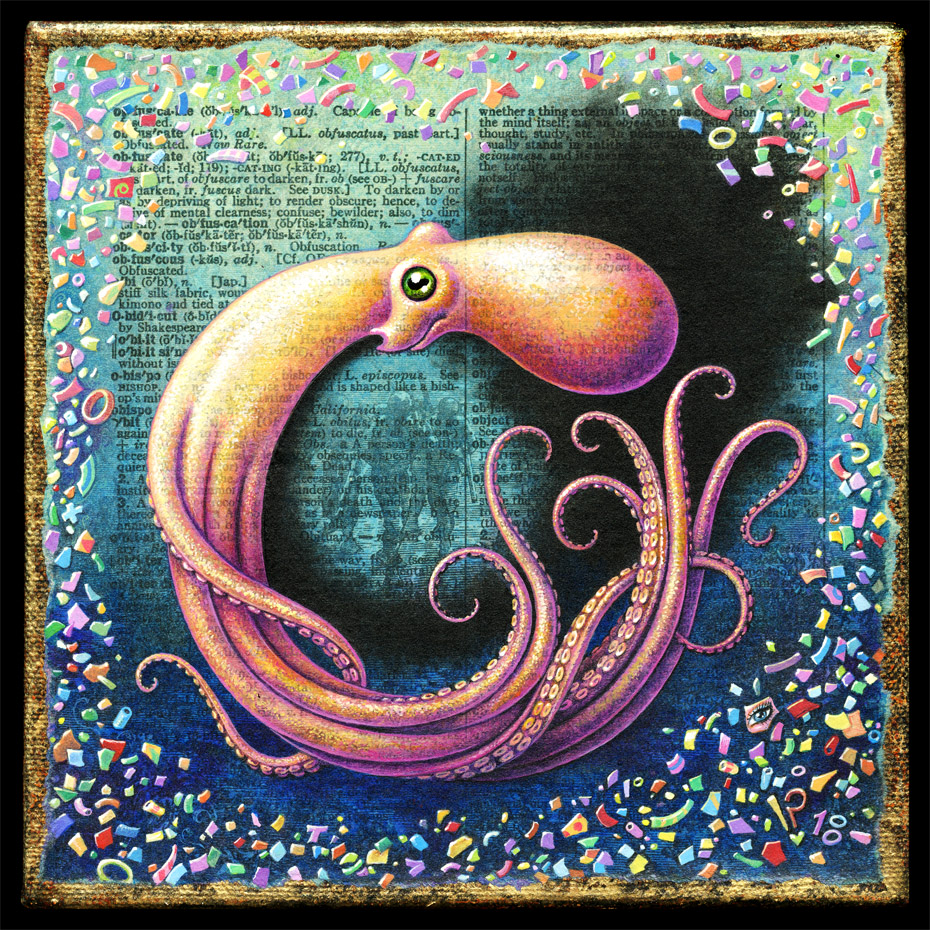 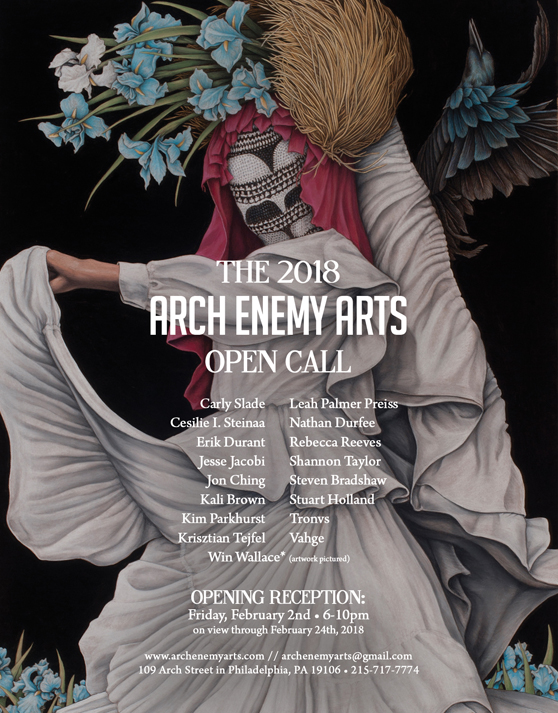 If you’re in or near Philadelphia, please stop by Arch Enemy Arts tonight for their Open Call 2018 opening! (2 February 2018 6-10 p.m.) Odd Fellowship will be there, along with a bunch of wonderfully imaginative art by other artists– the poster image above is by Win Wallace. I’m thrilled to be included, though sadly I won’t be there for the opening. The show will be up through the 24th if you can’t make it tonight either. 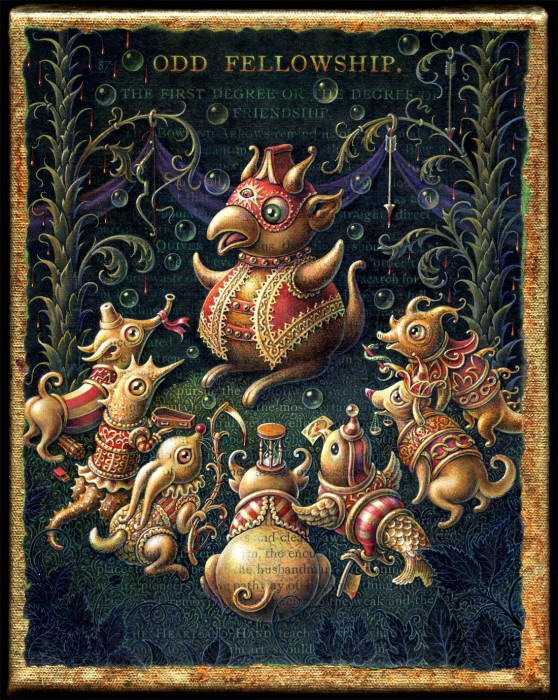