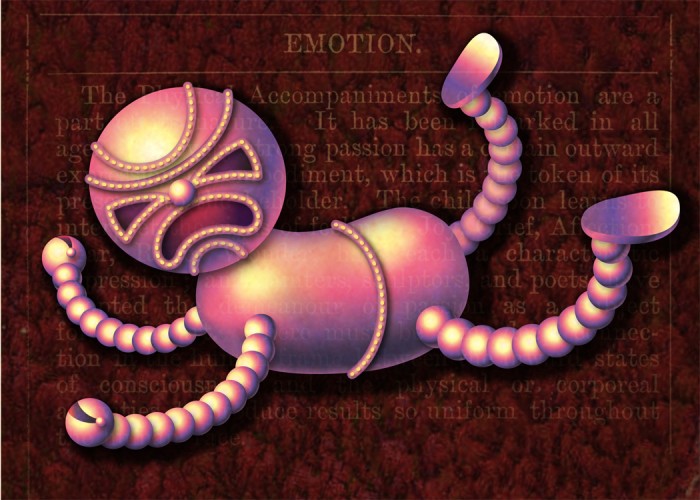 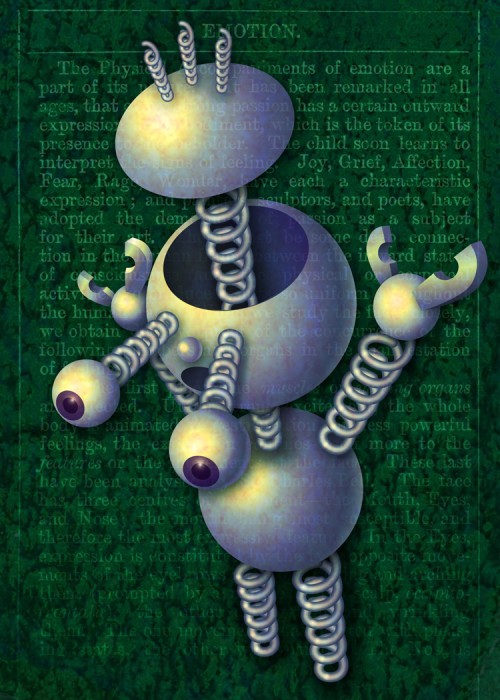 Surprise! I did an AlphaBot this week after all!

We had a surprise flood situation this weekend that put me behind in everything— only the basement was affected, but with both sons home there was a lot of stuff stored down there. Luckily nothing truly precious was destroyed, but it still took many, many hours of clean-up. And it happened on my birthday, too, hmph!! The nerve!! This bot pretty much captures my mien upon discovering the situation. 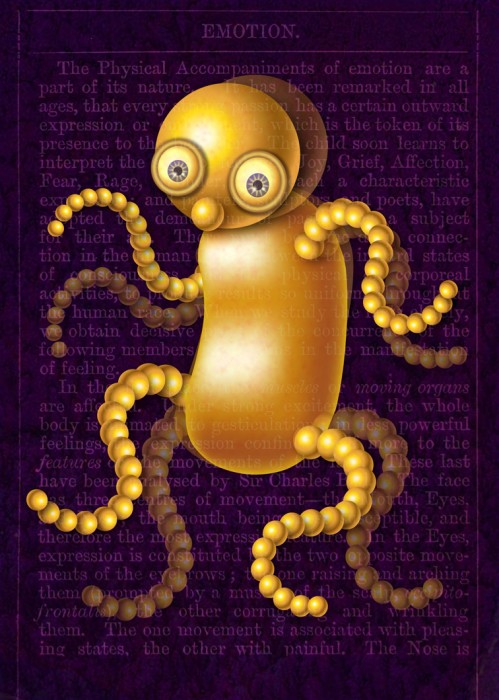 Oh how I identify with this wiggly bot! It’s strange that someone with a severe case of the fidgets would choose a career that requires hours on end of near-immobility, but making art is just as irresistible as movement, so my two obsessions fight it out every day. Usually I start with the art & when I can’t sit still another minute, I get up & hoop-dance madly for a while. Then back to the desk or drawing table until the wiggles take over again.

I’m very tempted to animate this little guy, but that would mean sitting here a lot longer, & I really need to go hoop!