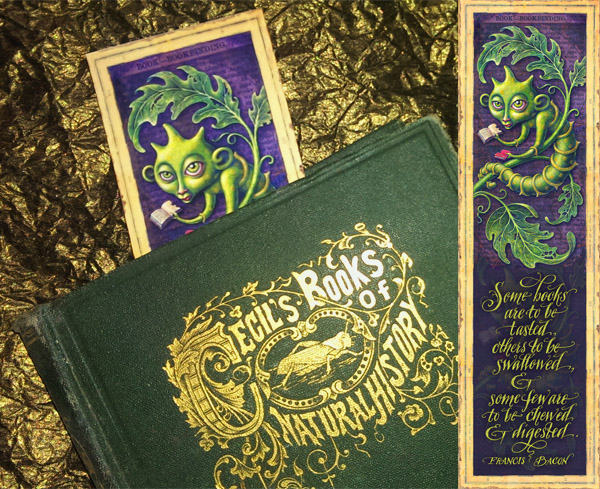 Do you want voracious bookworms in all your books? Of course you do! My latest Etsy addition is a downloadable digital bookmark based on my library painting, Voracious. The image features one of my very favorite Fleam finds, Cecil’s Book of Insects, 1872.

A new landmark for my sister yesterday: she was able to move her left leg for the first time since her stroke! Go Sarah! :-) 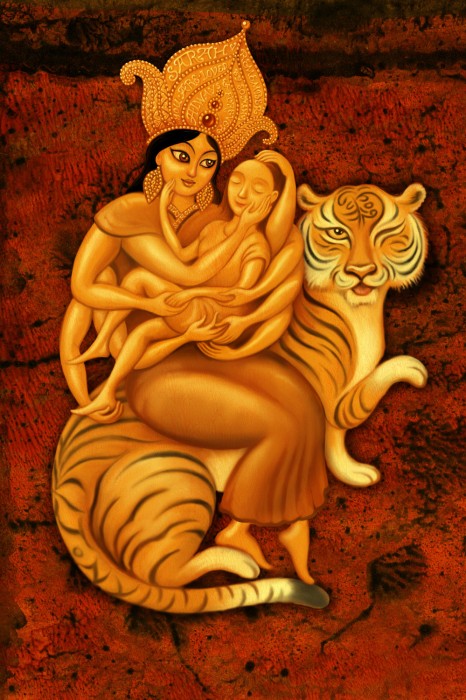